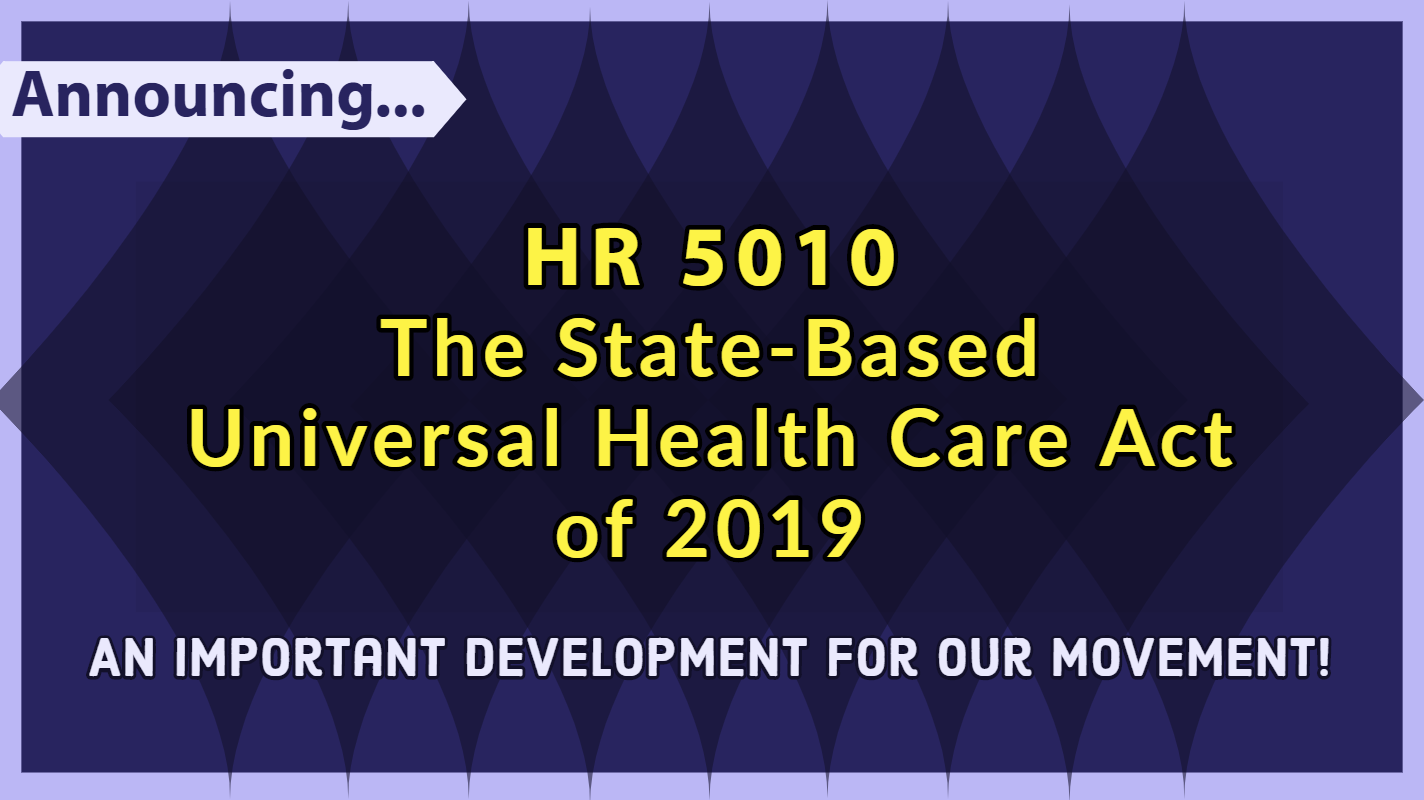 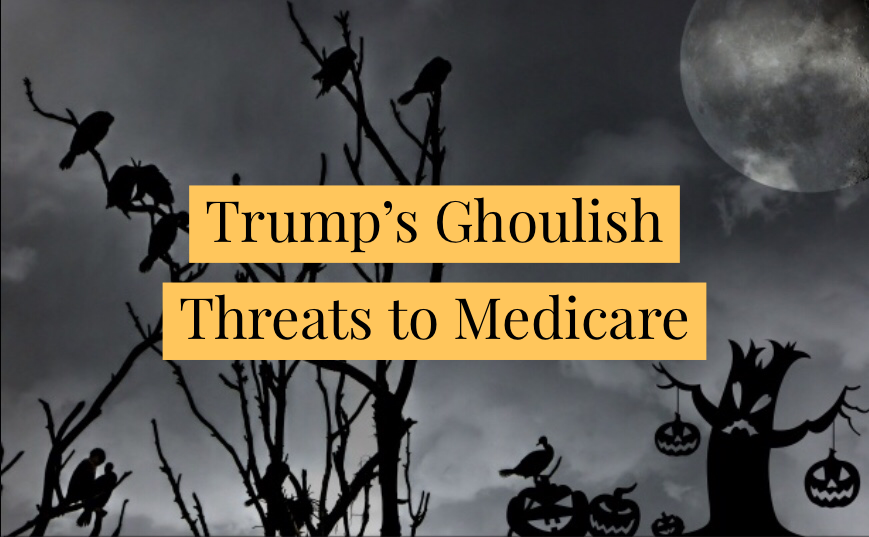 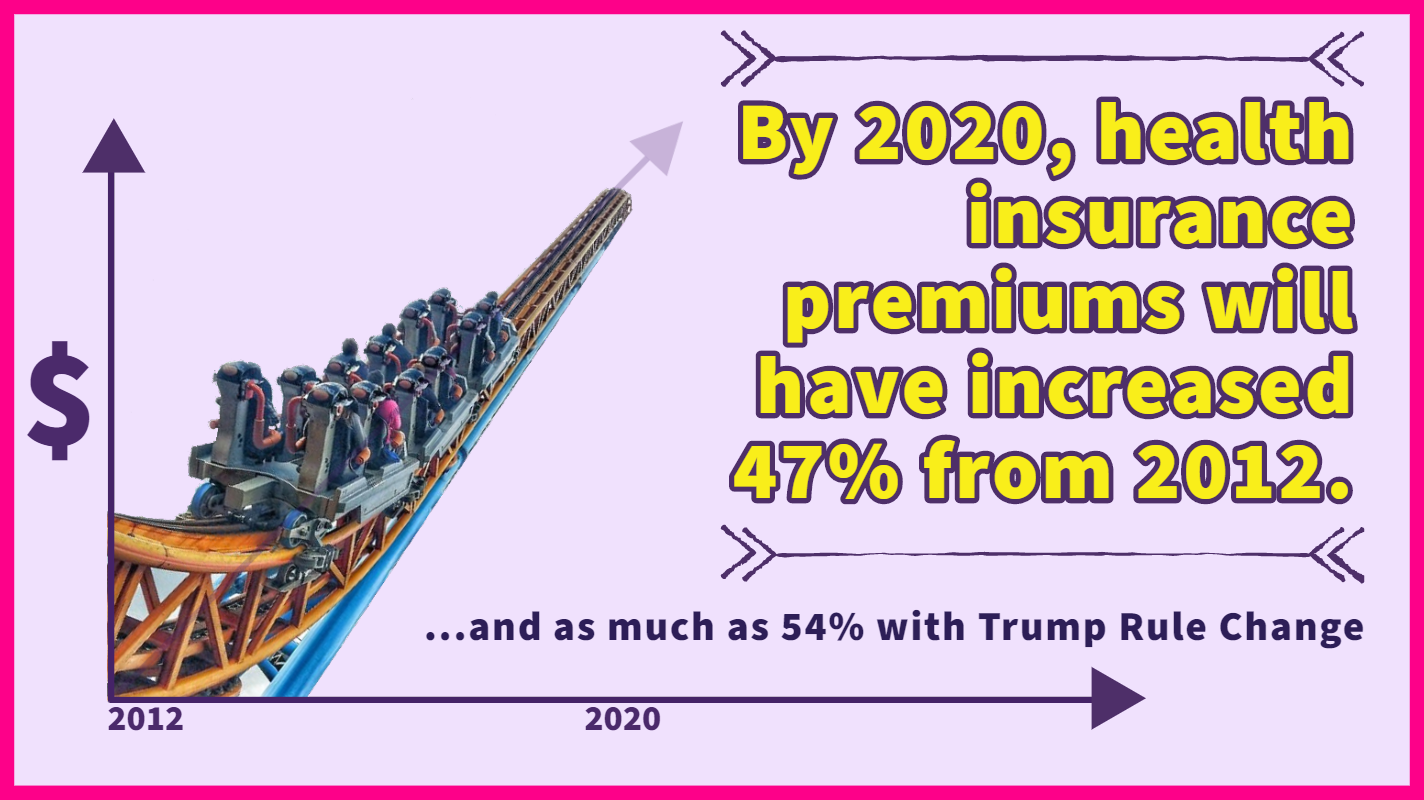 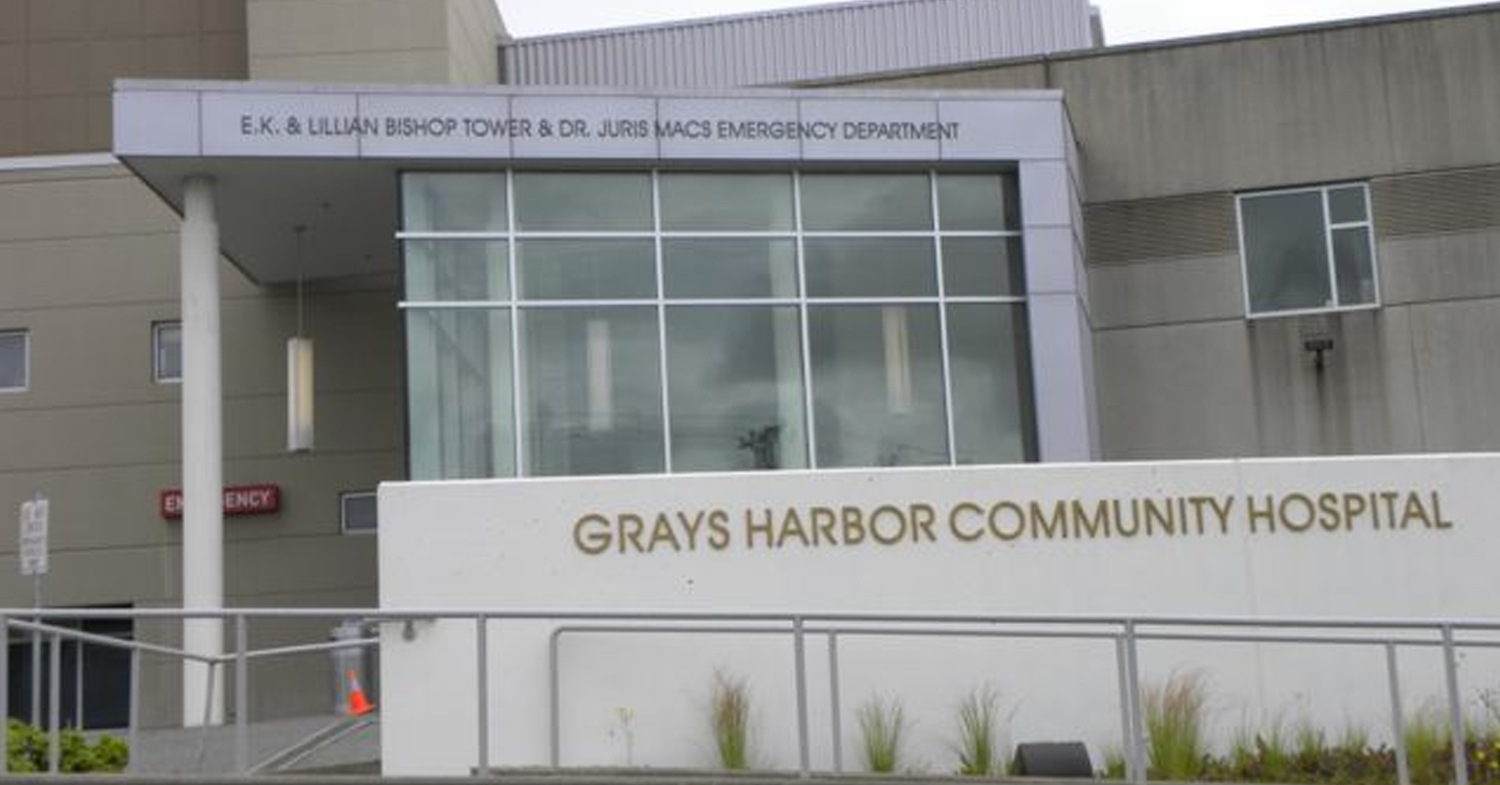 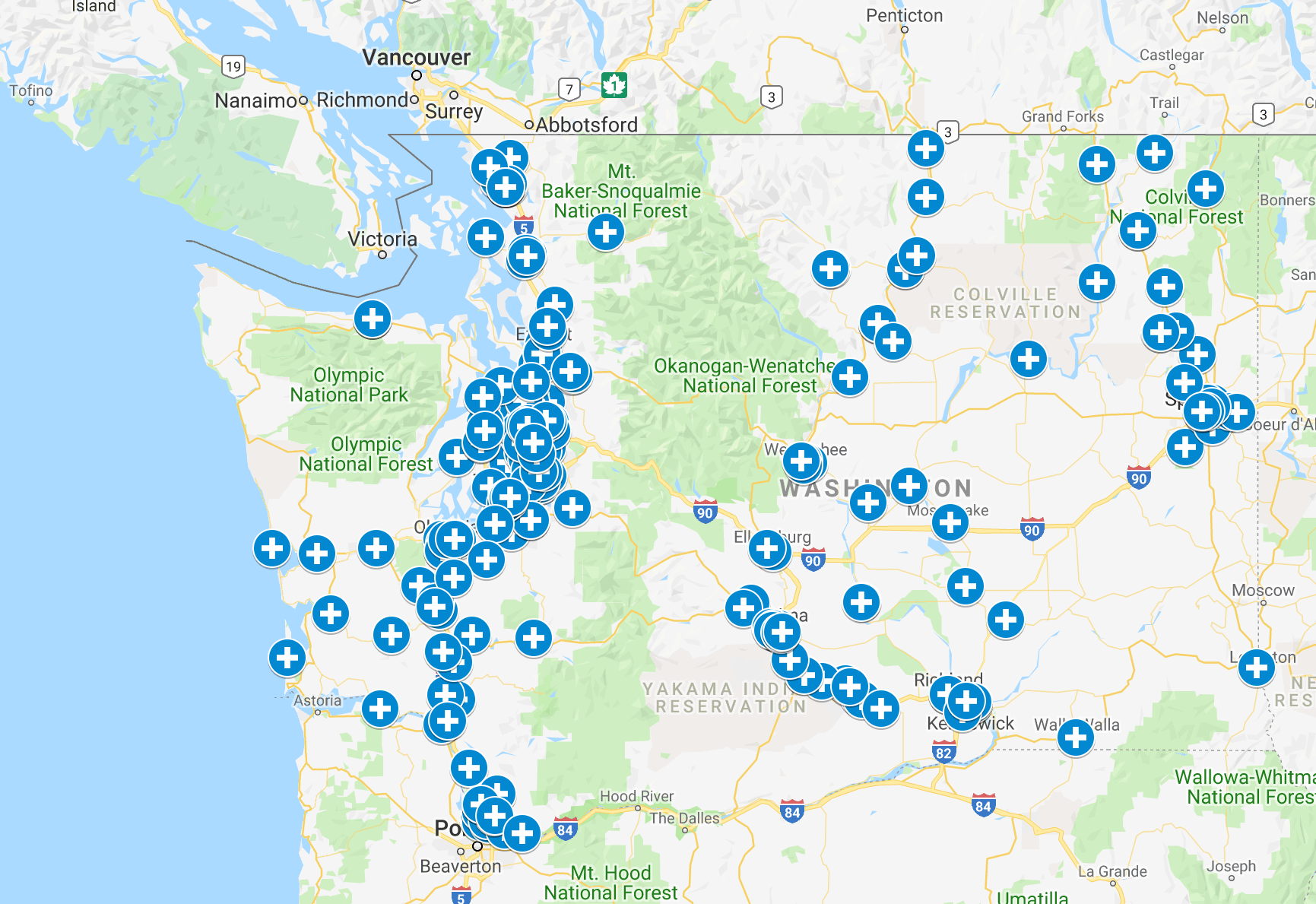 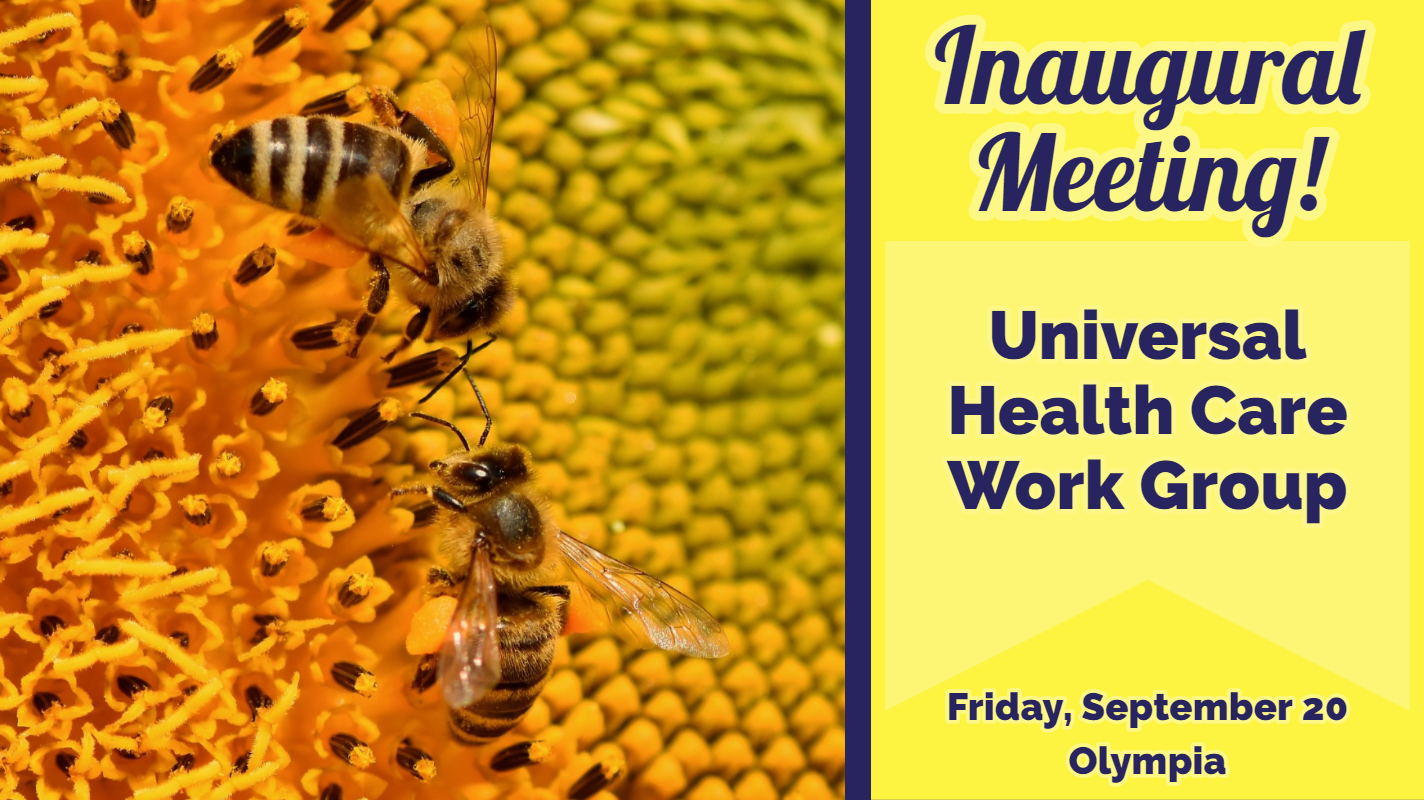 We have news about the first Universal Health Care Work Group meeting!

UPDATE: Watch the September 2019 meeting!
Find meeting materials here.
The Health Coverage presentation is at 1:06:16 and the WSIPP Report begins at 2:21:00. 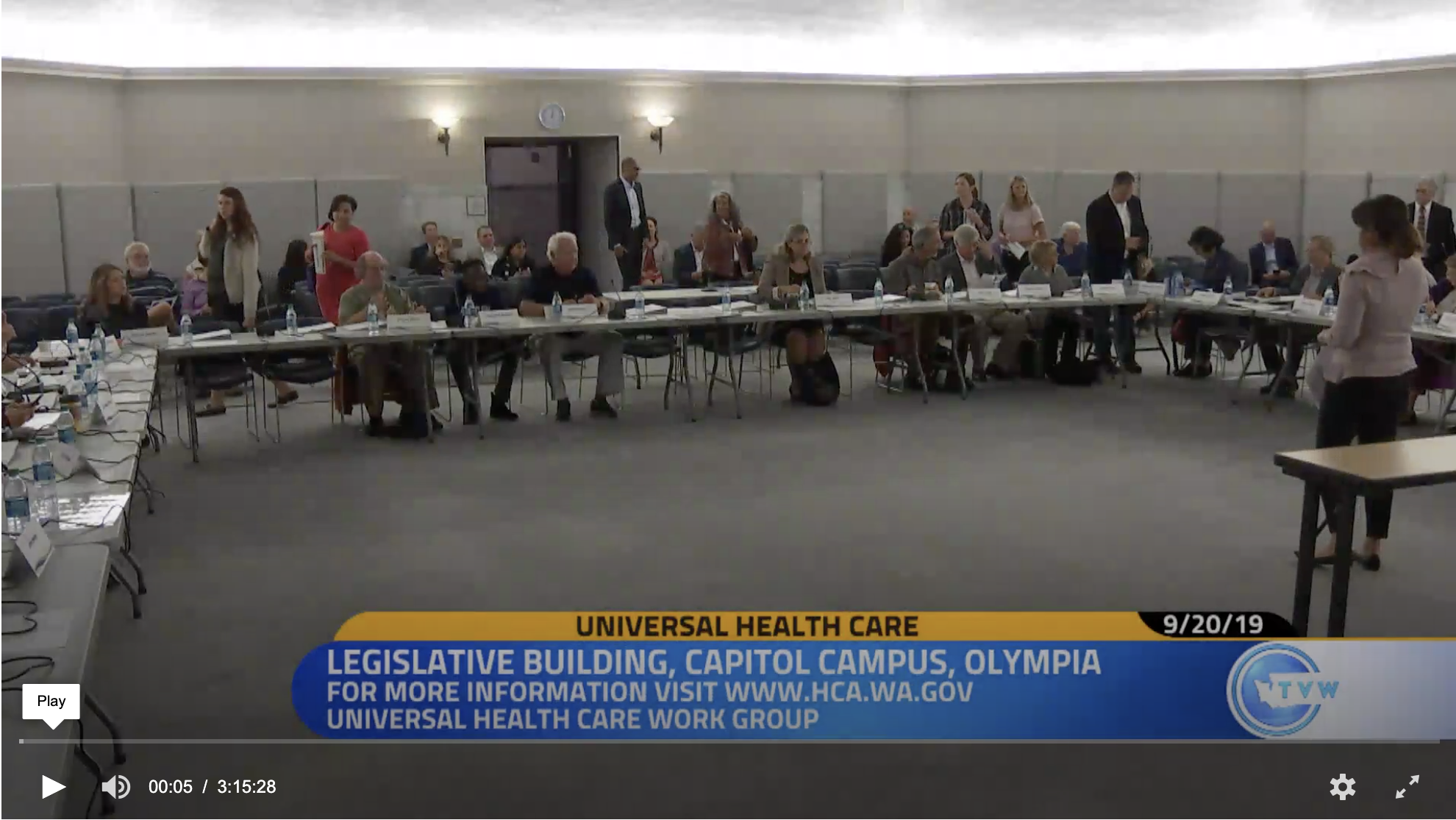 With your grassroots advocacy, we were able to secure the Universal Health Care Work Group in the 2019 state legislature. Now the members of the Work Group have been appointed and the first meeting convenes:

The meetings are open to the public and there will be time for public comments.
They hope TVW will record the meetings, but that is not certain yet.

Our goal is to advance single-payer healthcare in Washington state and look for ways to work with the legislature to clear the roadblocks and set the table now for when the national funding is made available for state-run programs.

The Seattle Times published David McLanahan's Letter to the Editor (LTE) last weekend in response to the tragic news about the apparent murder-suicide of an elderly couple in Ferndale, WA who could no longer afford their medical expenses. David represents Physicians for a National Plan-WW (PNHP-WW) on the HCHR-WA Steering Committee.

Dashing off a letter to the editor in response to a news story is an effective way to highlight that expanded and improved Medicare for All is the cure to our health care crisis to a wider audience. New to writing LTEs? Check out this guide from the League of Women Voters.