With healthcare, maintaining the status quo is a greater risk than "centralization"

Long-time HCFA-WA supporter and recently retired RN Cris Currie, who spent the last 13 years of his career in home health serving mostly Medicare and Medicaid patients, addresses a common objection to universal/single payer healthcare: Centralization would leave us worse off than the status quo and take away choice. 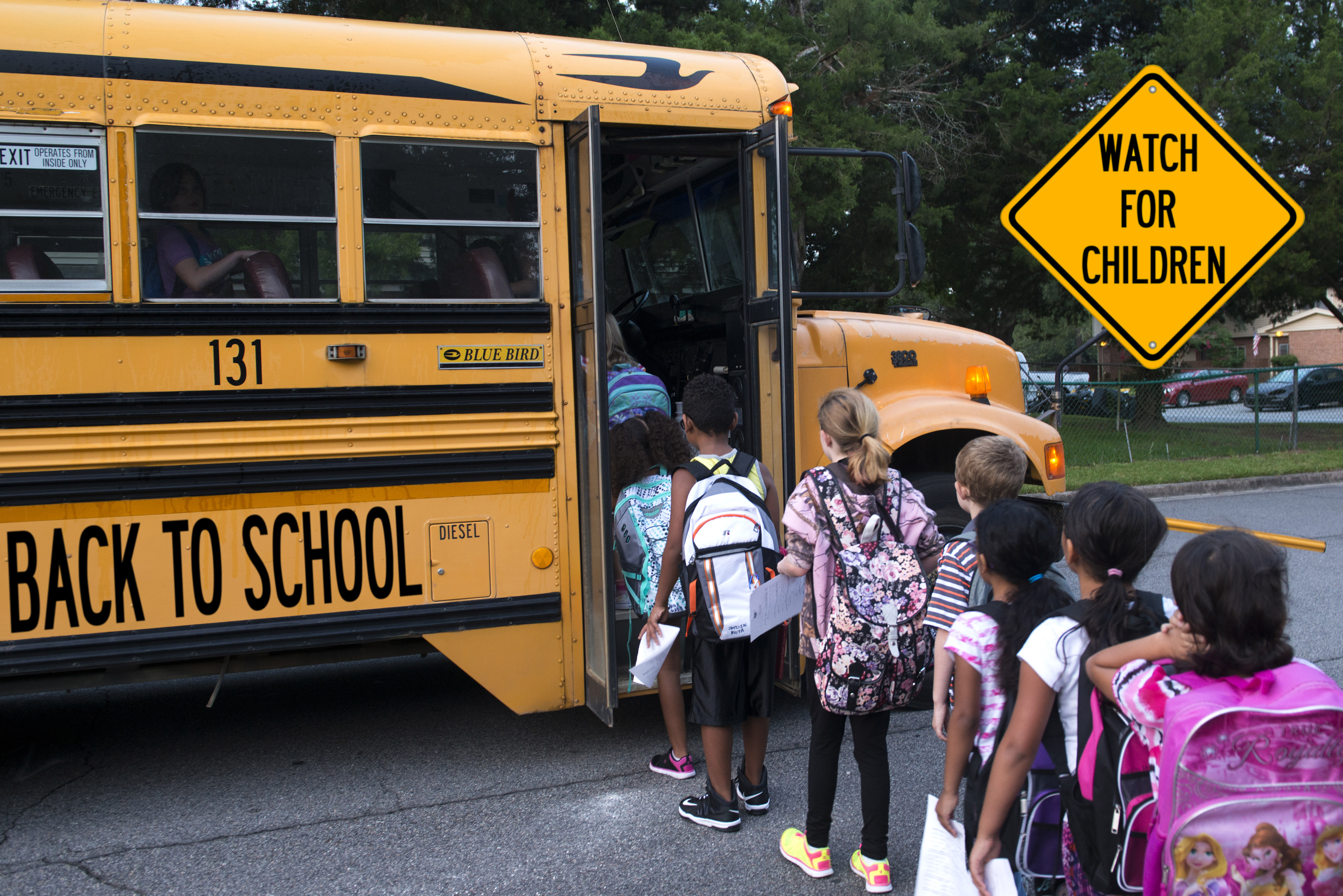 On January 16, HCFA-WA took to the Capitol steps in support of single payer healthcare. Senator David Frockt introduced our bill, SB5701, to the Senate Health and Long Term Care Committee, and many people offered testimony in support of a single payer system. Attendees who signed in for the hearing were 59 pro, 4 against.

"Healthcare would be privately delivered but publicly financed through the Washington Health Security Trust...health professionals and patients would make the medical decisions, not an insurance company."

In response to the recent school-bus driver's strike in Seattle, our Outreach Committee co-chair Ruth Knagenhjelm wrote to the Seattle Times to offer a complete solution: universal healthcare. The entirety of her letter is below.

After many months of waiting, Sen. Sanders finally filed his bill “Medicare for All Act of 2017” on September 13. The bill has certainly led to an avalanche of commentary about what it would do, how likely (or unlikely) it is to become law, how to pay for it, and what its effect on the politics of the Democratic Party will be. This article is a summary of the bill, its strengths and weaknesses as seen through the filter of single-payer activists, and how it could be financed.

A Letter to the Editor from the Bothell Reporter

This letter by Roger Ledbetter of Snoqualmie appeared in the Bothell Reporter on September 29th. In it, he illustrates the true cost of privatized medicine: preventable loss of life, high infant mortality rates for a developed country, and your premiums funding your insurance company's future denials.

In a September 28th letter to the Seattle Times, Health Care for All Washington president Marcia Stedman defines one facet of the many economic benefits to universal healthcare: lower prices for the consumer when businesses aren't burdened with the costs of providing healthcare to their employees.

Our group shared current personal stories about health care access difficulties with the ACA and pointed out the superiority of a system as outlined in HR 676, the Expanded and Improved Medicare for All Act. Casey noted that 80% of his workload concerns health care, and that they support Medicare for All.