The Pathway Hail Mary Pass. Members of the HCHR-WA Campaign Steering Committee, including HCFA-WA President Marcia Stedman, shared legislative highlights. Marcia told the story of how the Pathway to Universal Health Care Work Group -- the top-priority of both the HCFA-WA and HCHR-WA Campaign -- made it into the budget.

So. Many. Bills. Other bills celebrated included Cascade Care, the Long-Term Care Act, Surprise Billing, Drug Transparency, Clean Breaks for Nurses, Reproductive Equity, Behavioral Health bills, and a bill that codifies the patient protections in the ACA such as covering pre-existing conditions into Washington State law. Check out Northwest Health Law Advocates' Legislative Summary to learn more about the 40+ health care bills passed by this legislature.

Rep. Macri said that she is encouraged that the Washington Health Care Authority is committed to making it a strong work group. Rep. Macri looks forward to expanding Apple Care to 26-year-olds, and bills to tackle hospital transparency and to protect patients from hospital mergers and acquisitions.

Sen. Emily Randall remarked that it was an incredible first year as a legislator. She spoke to the problems of hospital mergers in Kitsap and highlighted a few more health care bills that passed: the Reproductive Access for All Act and Medicaid buy-in for workers with disabilities.

Sen. David Frockt explained how the Cascade Care bill advances the cause for universal health care. It is the first stab at setting the terms of the health care plans and reimbursement rates. We are going to learn a lot from this experiment while making health care more affordable for Washingtonians who are feeling the pinch. As Sen.Frockt said, "The people are clear that we need more a more aggressive role of the government to make health care work better for the people."

At the end of the meeting, we watched Dr. Paula Lantsberger make the case universal health care now. The short video was produced by HCFA-WA Board Member from Spokane, DW Clark. Please share it at events and on social media. 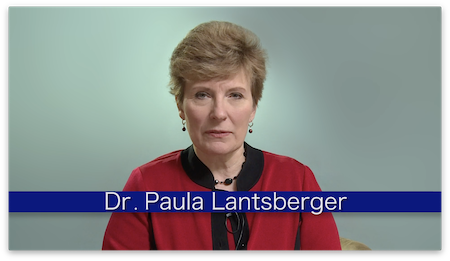 Thank you to Physicians for a National Health Plan - Western Washington (PNHP-WW) for providing a YouTube video of the meeting.