In Remembrance of Roger Fulton, a Longtime Friend of HCFA-WA 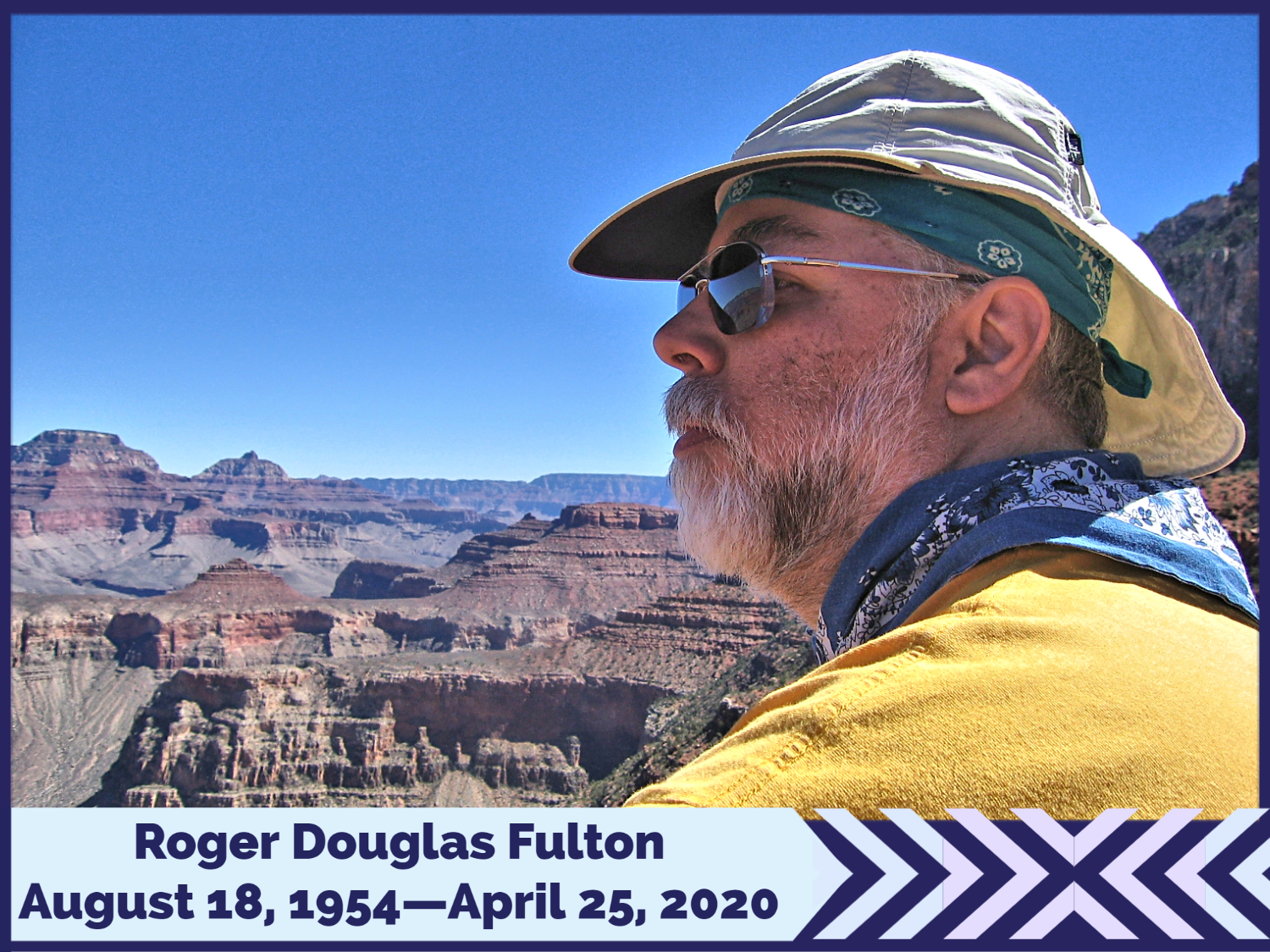 Last month, HCFA-WA lost a dear and trusted friend. Roger Fulton. His official obituary follows the remembrances of several long-time HCFA-WA members. Please add your own remembrances of Roger as you wish. Feel free to share- as of this publication date, this is the first public announcement of his obituary.

Roger Fulton was a dedicated activist who donated his valuable time and expertise to many causes, including universal health care. For Health Care for All-WA, Roger was at times a board member, a tech master, a database manager, and an organizer of organizations. His contributions helped land HCFA-WA and the fight for universal health care where we are today: closer than ever.

Roger joined Health care For All-Washington sometime in the early 2000’s and almost instantly became a board member after showing a commitment to single-payer health care on a state level. He was known as very tech and communication savvy and served as an invaluable resource for the organization in its communications with the e-Bulletin and other organizational web-based communications. In all the projects he participated, he always displayed patience with the sometimes tech-challenged other Board members of HCFA-WA (like me). Roger always responded in a friendly and reasonable way when given a task to perform for us. At times, but not often, he would politely refuse a given assignment if it impinged on time he liked to spend with his family. He was well-known by and I believe helped launch the One Payer States organization, and served as the database manager for the group. He once wrote a single payer verse for "This Land is Your Land" that he, with his sweet baritone voice, and I performed at one of our HCFA-WA Annual Meetings. Roger was most of all a great humanitarian who believed in the ultimate benefits of democracy, social justice, and of course, universal health care for all. He will be missed by all of us.
- Dana Iorio, Board Member and Treasurer

Roger was a Board member in the early days of HCFA-WA, and was instrumental in setting up our tech infrastructure, including transferring our membership database from Access to Constant Contact,
securing the phone number that spelled out HCFA-WA, and facilitating the technical aspects of our Annual Meetings. He was eager to help research and offer solutions to anything technical that we asked for.  Based on Vashon Island, he was active in planning events and reaching out to others in his 34th LD, as well as meeting legislators. He set high standards for himself and cared about the quality of work he did for HCFA-WA. In later years, his warm voice could be heard on the national conference calls organized by the One Payer States network, as he faithfully greeted the participants, reminded them to mute their phones when necessary, and recorded the proceedings. He followed the issues, and was very savvy to DC politics, as well as to what was transpiring in Olympia.  We will miss this friendly, tech competent, and committed activist.
- Chuck Richards, past President of the Board

I participated in a variety of Vashon political activities with Roger, but came to know him better working for 5 years on the HCFA-WA e-Bulletin. I was always impressed with the breadth of his knowledge of the current status of Single-Payer and his ‘eagle eye’ for editing. No question or detail was too trivial to discuss in order to produce a quality product. He was generous with his time, good-natured and accessible. It was easy and interesting working with him. My inspiration and remembrance of Roger is of his intellect and his unwavering commitment to progressive values, including Healthcare for All.
- Jeanne Ernst, past Board member and e-bulletin editor

Roger managed our data base dutifully and, like all of us, without financial compensation or complaint. We spoke and shared regularly for eleven years, and I am deeply saddened by his passing. A dear friend and activist-work colleague, Roger’s commitment to social justice and healthcare justice lives on through all of us. We celebrate this loving and generous man, a rare gift in this world of ours.
- Chuck Pennachio, President of One Payer States, a national network of activists for state-based
single-payer healthcare

Obituary courtesy of the Fulton family

Roger Douglas Fulton passed away peacefully in his home on Vashon Island on April 25, 2020. He was born on August 18, 1954 in Los Angeles, California, son of Esther and Roger Hart Fulton. He spent most of his youth in Wichita, Kansas.

He served in the Air Force in the 1970s, stationed in Tucson, Arizona, where he was trained as an electronics technician. While there, he developed a love for the Southwest desert, and he discovered how much he enjoyed cycling and hiking.

In 1981, he met Cathy Rhoades in Colorado Springs, Colorado where they were working for the same computer company. They married a year later. In 1988, Roger received a degree in computer science and the family moved to Seattle so he could begin working in his new career. They discovered Vashon Island, Washington and moved there in 1991. They had three children, Rachel, Benjamin, and Rebecca. From a young age, Roger was interested in current events and dedicated to working on social justice issues. He had a knack for researching and analyzing news and explaining the issues so anyone could understand them. He was a master at recalling historic political events and connecting them to current times.

Roger was gifted with computers and electronics. During the last decade he ran a one-man computer service company, Personal Tech Aid, to solve technical problems with home computer systems on Vashon Island. He also used his technical expertise in his political activism—helping with database management, conference calls, newsletters, and much more for many organizations.

Friend and colleague, Melvin Mackey said, “Roger's enthusiasm and support for a better America will be missed by many."

Roger is survived by his children Benjamin Lloyd Fulton and Rebecca Jane Fulton and his former wife and still very close friend, Mary Cathleen (Rhoades) Fulton. He was predeceased by his oldest daughter, Rachel Marie Fulton.

A memorial service is planned for later this year.