Health Care for All - WA, One Payer States, and Health Care is a Human Right - WA are proud to have helped shepherd HR 5010 for consideration by the 116th Congress.

The Press Release from Rep. Ro Khanna's office announcing the introduction of the bill included remarks from HCFA-WA representatives:

As David Loud, Puget Sound Advocates for Retired Action (PSARA), and Health Care is a Human Right-WA explains, "Rep. Khanna's State-Based Universal Health Care Act of 2019 is an important asset to the movement for a universal national health plan and Medicare for All. There is strong movement in a number of states to achieve universal and affordable health care at the state level. As we work towards Medicare for All, the SBUHC Act will enable some states to transition to universal, single-payer systems that can serve as models for national Medicare for All. This will build our national movement and will help us win concrete victories along the way."

THANK YOU to all HCFA-WA supporters who wrote Rep. Khanna earlier this summer, encouraging him to introduce the bill this fall. 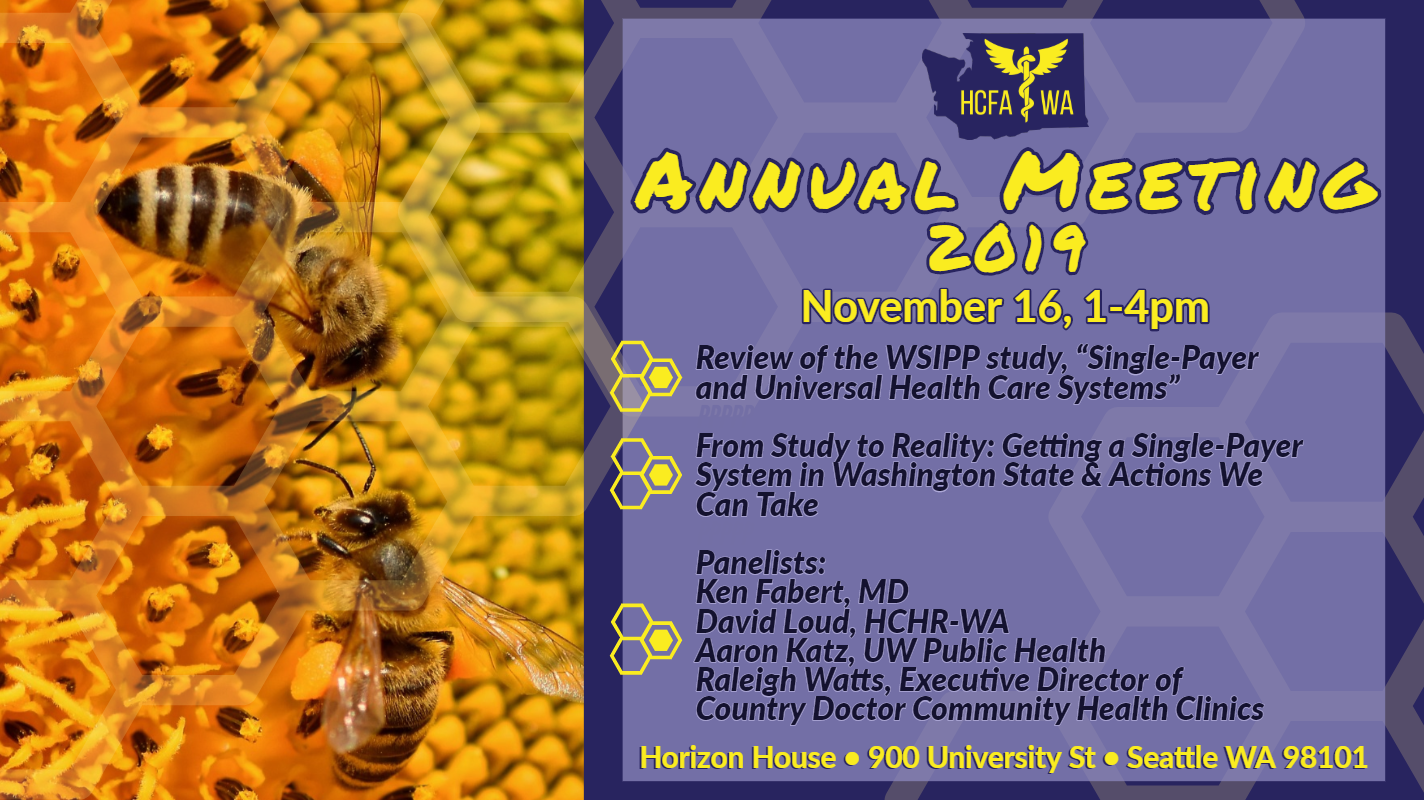 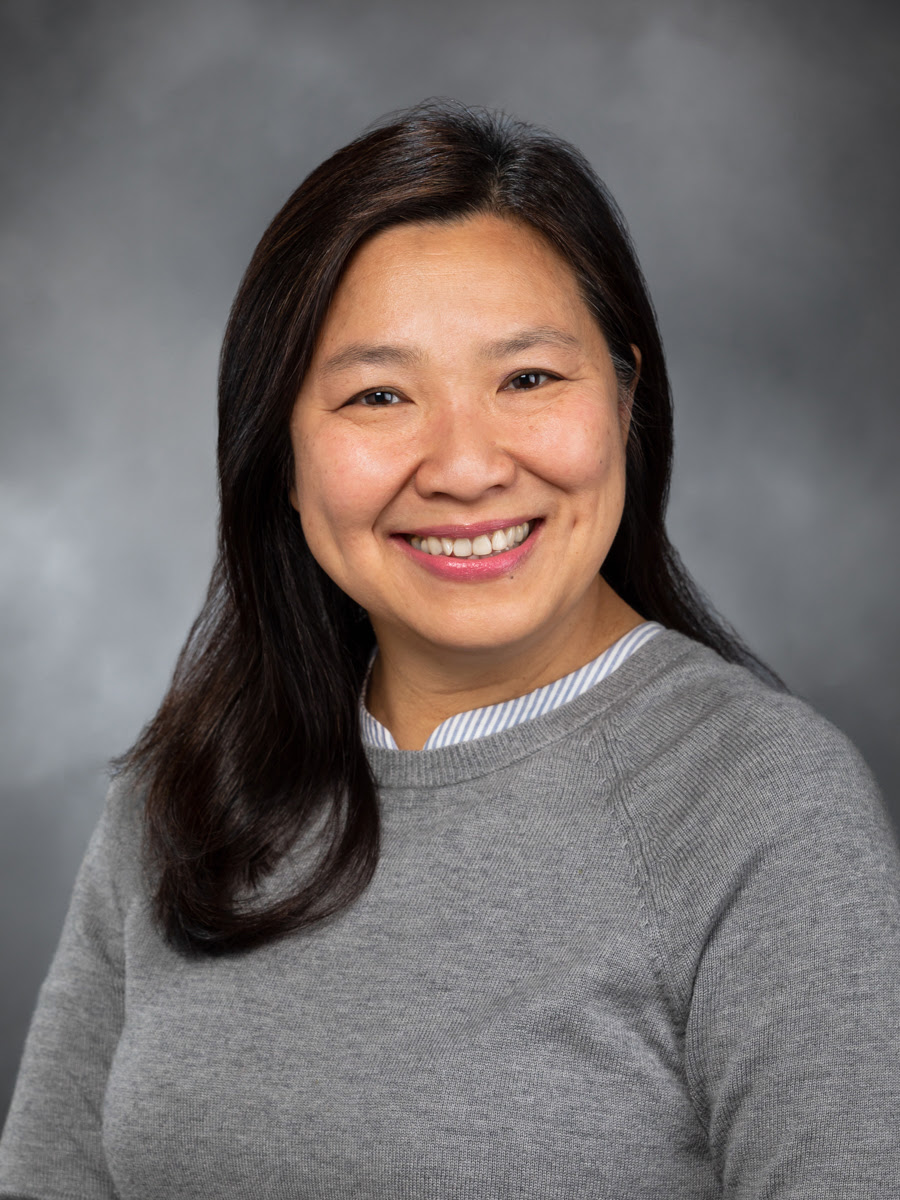 Thank you to all our LD-41 supporters who responded to our Action Alert to turn out for Rep. Thai's Town Hall and thank you to Rep. Thai for holding a Town Hall in her district.

Trump's Ghoulish Attacks on Medicare & Medicare for All 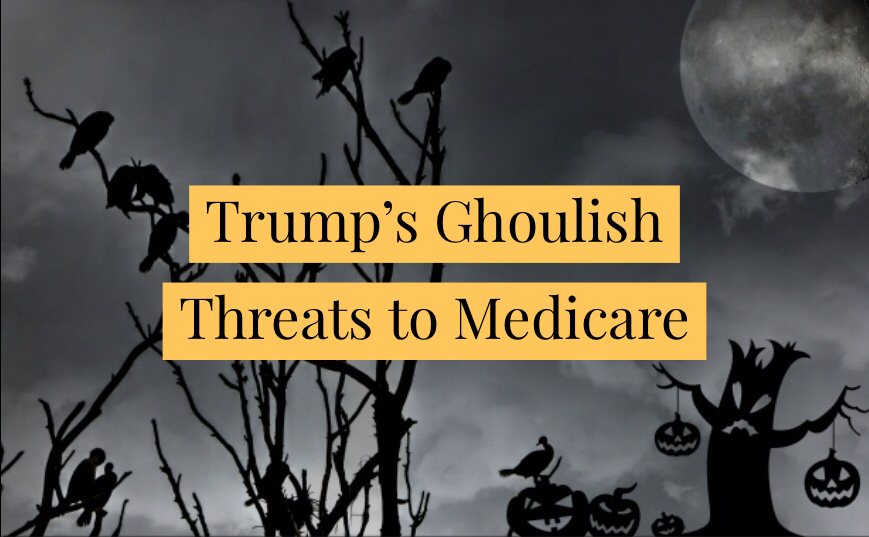 Trump’s most recent Executive Order on Protecting and Improving Medicare for Our Nation’s Seniors is the worst kind of evil: the evil you don’t see coming. Disguised as an effort to “save Medicare,” it is a wolf in sheep’s clothing. It is a giveaway to corporate insurers who sell Medicare Advantage plans.

HCFA-WA's Sarah K. Weinberg, MD does not mince words in her review of the Executive Order. She writes:

This entire Executive Order should be viewed as an attack on Medicare for All proposed legislation and is designed to sow confusion and distrust regarding the classic Medicare program that has been in effect for over 50 years.

Read all about it here.

Health Care in the News


Medicare for All Would Cut Taxes for Most Americans. As we gather for Thanksgiving, we will have opportunities to help people identify and fend off the propaganda and attacks from the formidable opposition to Medicare for All and single-payer from the health care industry and its Republican and Democratic allies.

One of the favorite attacks is "Your taxes will go up. It will cost you more." In this article, two economists argue the opposite:

Not only would universal healthcare reduce taxes for most people, but it would also lead to the biggest take-home pay raise in a generation for most workers. 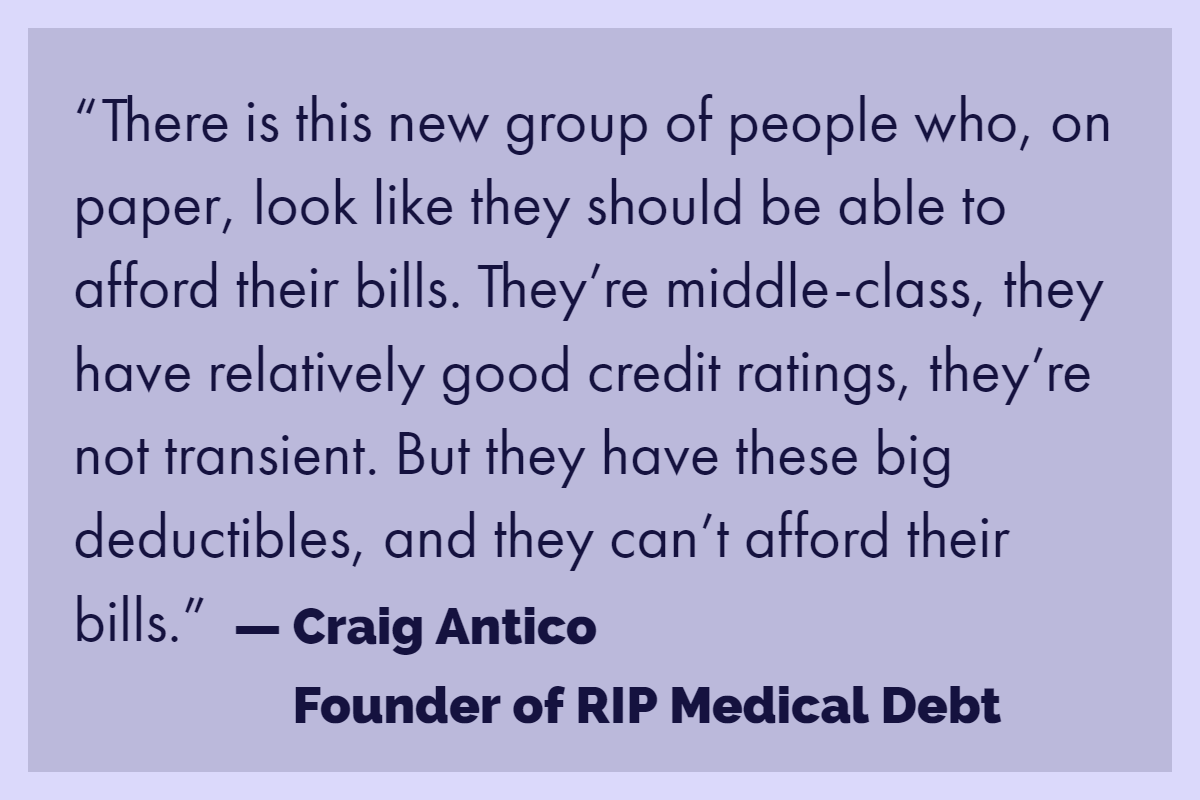 Soaring Insurance Deductibles Lead to Aggressive Collections. Just because you have health insurance does not mean you are protected from financial ruin! "From Delaware to Oregon, hospitals across the country are increasingly suing patients for unpaid bills, a step many institutions were long unwilling to take." Read all about this attack on the middle-class in this NY Times frontpage story.