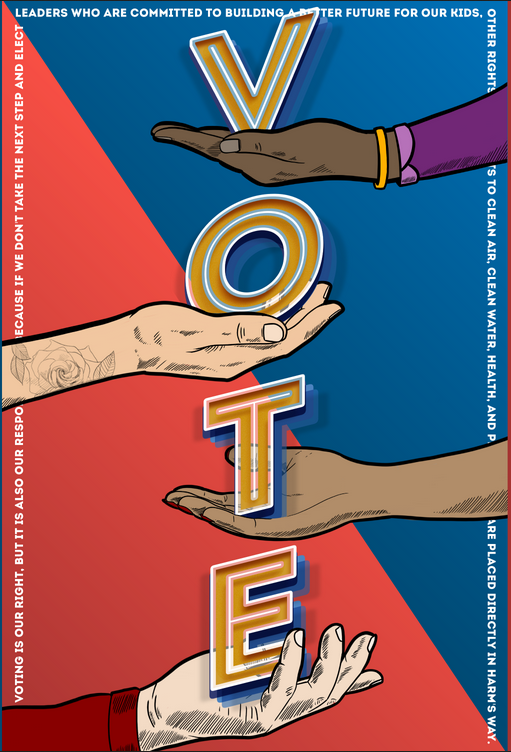 The Spotlight is on Oregon's Joint Task Force on Universal Health Care report to its legislature.

We are also asking our readers to please give feedback on the e.Bulletin. What do you like, what don’t you like, and what can we do better? Contact [email protected] for suggestions and comments.

Additional notes on the meeting include:

Commissioner Jane Beyer’s suggestion for how to think about the vision and implementation of a universal health care system should be supported at the next meeting. Her idea is, for example when discussing Eligibility,  the topic be framed by asking the following:

Kudos to the Commission for meeting the requirements mandated by the Legislature!  We greatly appreciate their work and look forward to more robust discussions and decisions in the coming years.

At their next meeting on Dec. 15th the Commission will establish the Charter for the FTAC and continue to define their 2023 Work Plan.

Subscribe to receive announcements of future meetings in your own in-box.

The Oregon report is in the form of 13 recommendations to the legislature. Below are its highlights. Please note not all 13 recommendations are summarized. The full Report and all supporting documents are available on the Oregon Health Authority website.

The UHCC has been unable to formulate a vision of what a universal health care model should look like in Washington. This is despite the recommendations of the UHC Working Group 2021 Report which overwhelmingly recommended the single payer model which is projected to reduce aggregate system-wide expenditures by approximately $2.5 billion in the first year of implementation.

In contrast the Oregon  Legislature set the vision for their Task Force with the requirement of a unified publicly funded health care system.

‘The Cash Monster Was Insatiable’: How Insurers Exploited Medicare for Billions

By next year, half of Medicare beneficiaries will have a private Medicare Advantage plan. Most large insurers in the program have been accused in court of fraud.

‘The government now spends nearly as much on Medicare Advantage’s 29 million beneficiaries as on the Army and Navy combined. It’s enough money that even a small increase in the average patient’s bill adds up: The additional diagnoses led to $12 billion in overpayments in 2020, according to an estimate from the group that advises Medicare on payment policies — enough to cover hearing and vision care for every American over 65.’

The number of hospitals have decreased over the past decades while the number of for-profit hospital operators has increased.

This advisory committee is a sub-committee of the Health Care Cost Transparency Board. It will develop recommendations related to the state’s 12% primary care spending target for the board’s review.

The committee will begin their work by recommending a definition of primary care and standards for reporting and measuring claims- and non-claims-based spending.

Learn more about the Advisory Committee on Primary Care and the Health Care Cost Transparency Board on HCA’s website.

The funds can be used for immediate workforce retention and recruitment, costs incurred due to COVID-19, childcare stipends, or provider recruitment efforts. In addition, in January 2023, behavioral health treatment providers will begin receiving a 7% increase in their Medicaid reimbursement rates.