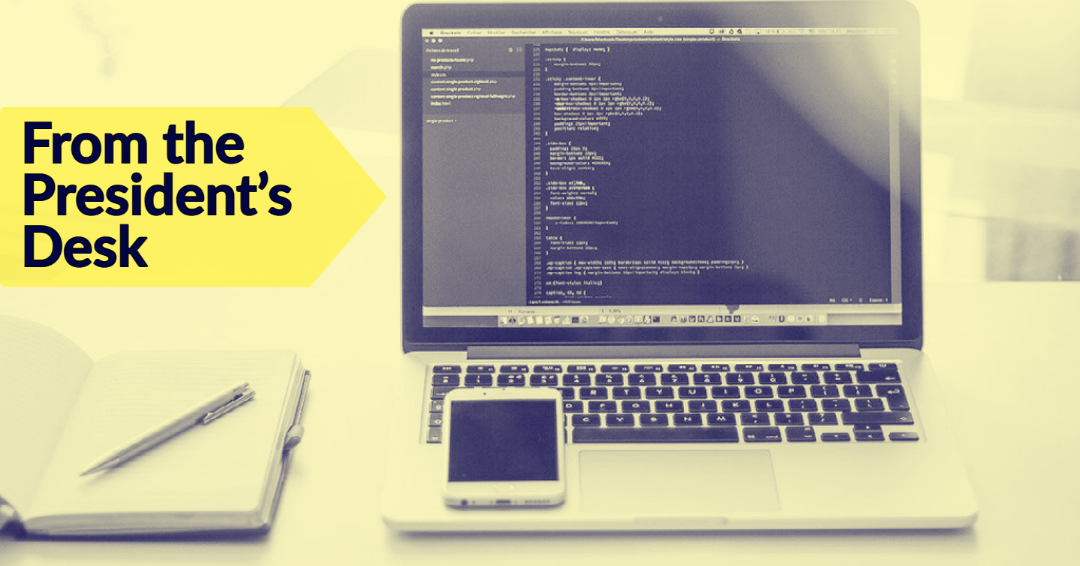 From the President's Desk

The Long and Winding Road
by Ronnie Shure, President
Spring 2022

It is a long and winding road that leads us to universal health care. Every developed country has found its own road. The pathway in the United States will take a combination of national, regional, and state efforts. Our state is leading the way this year with important victories through our state legislature and we’re collaborating with our neighbors in Oregon, California, and Hawaii to build on successes in each state. We’re also supporting national efforts through our alliance with Health Care is a Human Right Washington, a coalition of many state organizations.

Led by Cindi Laws, 22 bills were passed during this wildly successful 2022 Legislative Session. She collaborated with healthcare champions in our state legislature and allied activists. This year’s victories are helping us move forward in controlling healthcare costs and improving access to health care. You can find details on our website under “Legislation.”

We were represented at the annual One Payer States conference in March by Marcia Stedman, our Immediate Past President. As a member of a multi-state panel discussion, she described the progress of our state’s Universal Health Care Commission. We established our place among leaders from California, Colorado, Connecticut, Hawaii, Maine, Massachusetts, Minnesota, New York, and Oregon, who also shared their successes and challenges. The conference title, “The Path to Universal Healthcare…through the States,” was an accurate reflection of our hard work.

The annual Medicare for All strategy conference organized by Healthcare-NOW! was held in early April, attended by Cris Currie, a retired RN and active member in HCFA-WA, along with Marcia Stedman. They joined Bevin McLeod and Kelly Powers, activists in our state, and several allies from Oregon, in leading a workshop on legislative approaches in Washington and Oregon. They compared their two states’ individual victories and paths of collaborating with each other, as the current leading States of universal healthcare in the country.

The Universal Health Care Commission will develop immediate and long-term actions for Washington State, and advisory committees and additional state work groups will be joining in their work. HFCA-WA actively advocated that Governor Inslee appoint strong activists and healthcare champions to lead the Commission. They need our support and feedback, so please watch our website to continue our advocacy at each upcoming meeting.

In 2022, the long and winding road demands that we capitalize on Washington state’s legislative victories that reinforce current work groups and establish new ones. One Payer States is developing a grand strategy for the pathway through state actions. Healthcare-NOW! Is developing a healthcare census to be used by activists in each state. There will be some wild and windy days ahead this year, but we will move further along the road.

View prior reports From the President's Desk.